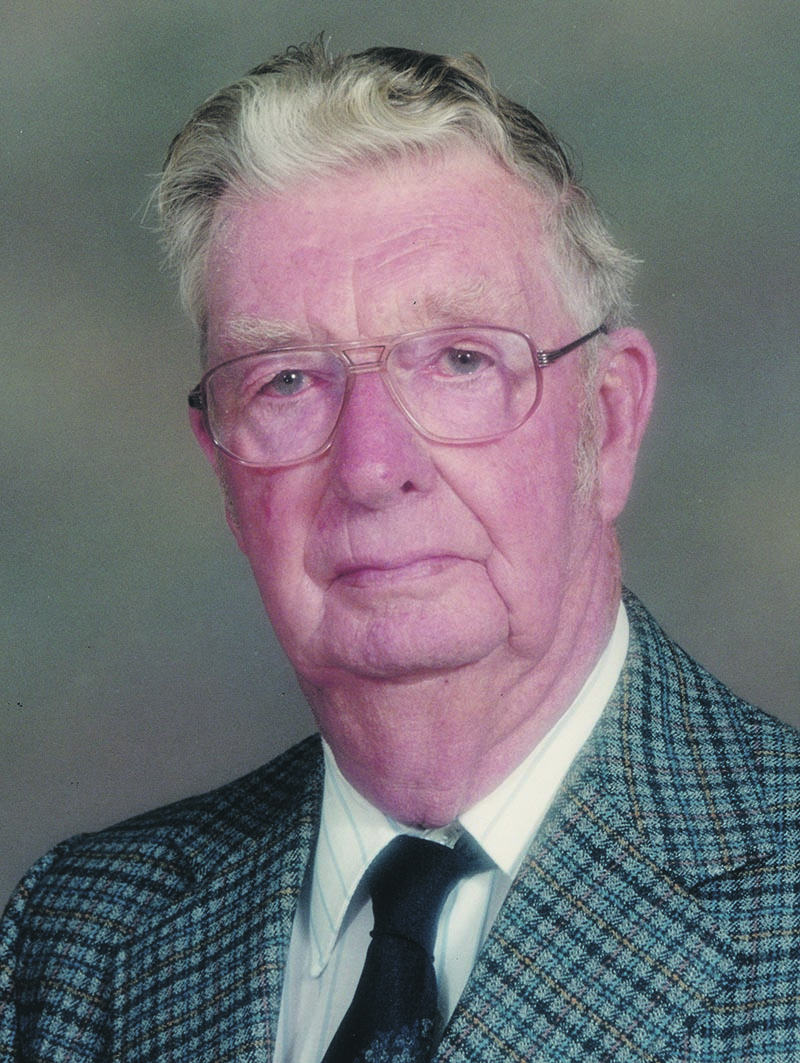 ALLISON, GEORGE BERNARD
(June 3, 1925 – January 20, 2017)
Bernard died peacefully at the Prescott Russell Residence, Hawkesbury, ON on January 20, 2017. He is survived by his daughters, Andrea of Atikokan, ON and Jo-Anne (Doug Heard) of Prince George, B.C.; his grandchildren, Myrica (Adam Ethier) and Brett; and by his great-grandchildren, Brooklyn and Carson Ethier.
He will be missed by his brother, John and by his sisters, Catherine Duffy and Pauline Moran (Thomas). He was predeceased by his beloved wife, Francine Marot, his parents, Andrew Allison and Margaret Brannnen and by his brother, The Rev. Andrew Allison, O.M.I. Bernard lived and worked in Montreal for many years. He spent his retirement in Rigaud and Hawkesbury, enjoying many winters with Francine at their home in Hallendale, Florida. A funeral service is scheduled for 11:00 am June 3rd at St Jude’s Church, 372 Genevieve St., Hawkesbury. The family will receive relatives and friends at the church an hour before the service. Interment will follow at the cemetery in St Eugene.