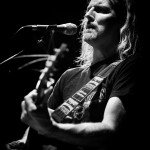 Tickets are $20 each and are available to purchase at AGCC or online at adriannation.eventbrite.ca.

Adrian Nation, Father, Brother and Son, a writer whose songs come from the heart and capture your soul.

From his home town of Holland on Sea in Essex UK these songs are painted from a life of hard work, love and passion and a feeling of connection to all things, and a feeling of being a part of something that is bigger than himself.

This year has brought some exciting and wonderful changes for Adrian, having been featured on Sky Art’s Guitar Star he has just completed successful tours in both the UK and Netherlands and in November he will embark on his first ever Canadian tour with 17 shows across Alberta.

Described by Maverick Magazine as “an acoustic guitar master”, Adrian Nation is a singer/songwriter who thrives on live performance and has toured the length and breadth of Europe. Adrian has shared stages with Martin Simpson, John Renbourne, Boo Hewerdine and Blackie and the Rodeo Kings whose legendary guitarist Colin Linden appears on one track of Adrian’s sophomore album Fall or Fly.

Adrian’s latest album, Live at Crossroads, recorded on tour in the Netherlands, was listed in the Top Ten Albums of 2014 by Canada’s CKUA Radio presenter Andy Donnelly and received outstanding reviews in the UK press. 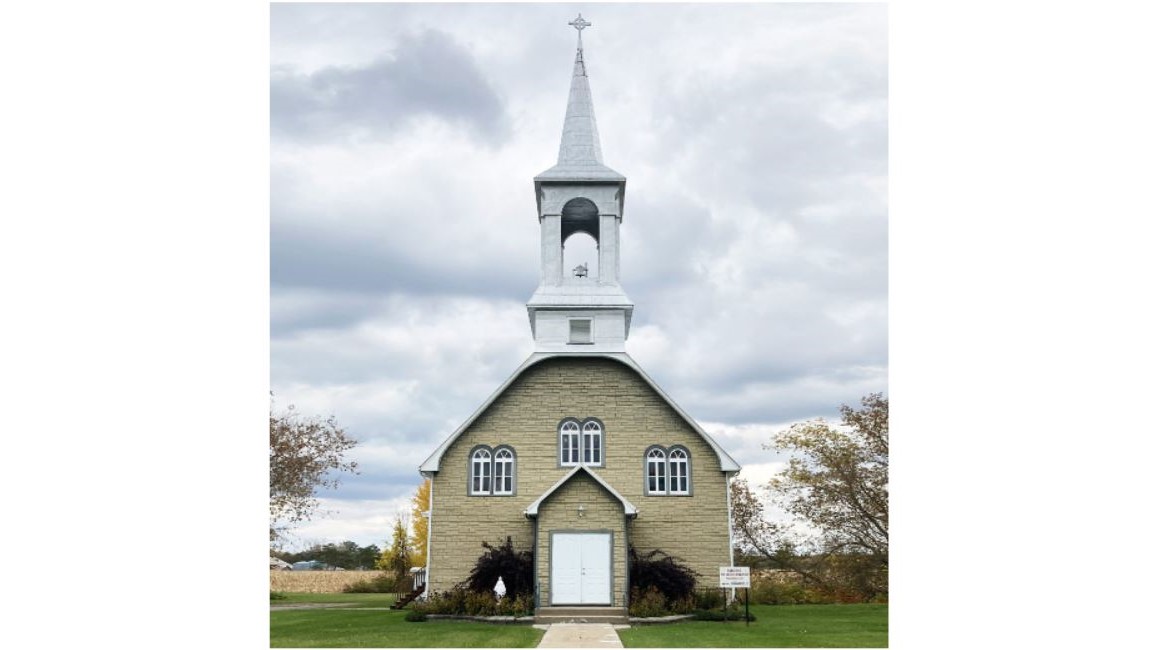 It’s the 100th anniversary of Paroisse St-Léon le Grand parish in Treadwell this year, and a winter White Day celebration for the whole community is planned for Saturday, February 11. Everything takes place at the park and community centre in Treadwell. The rink will be open, along with sliding, snowshoeing, and cross-country skiing. A snowman […] 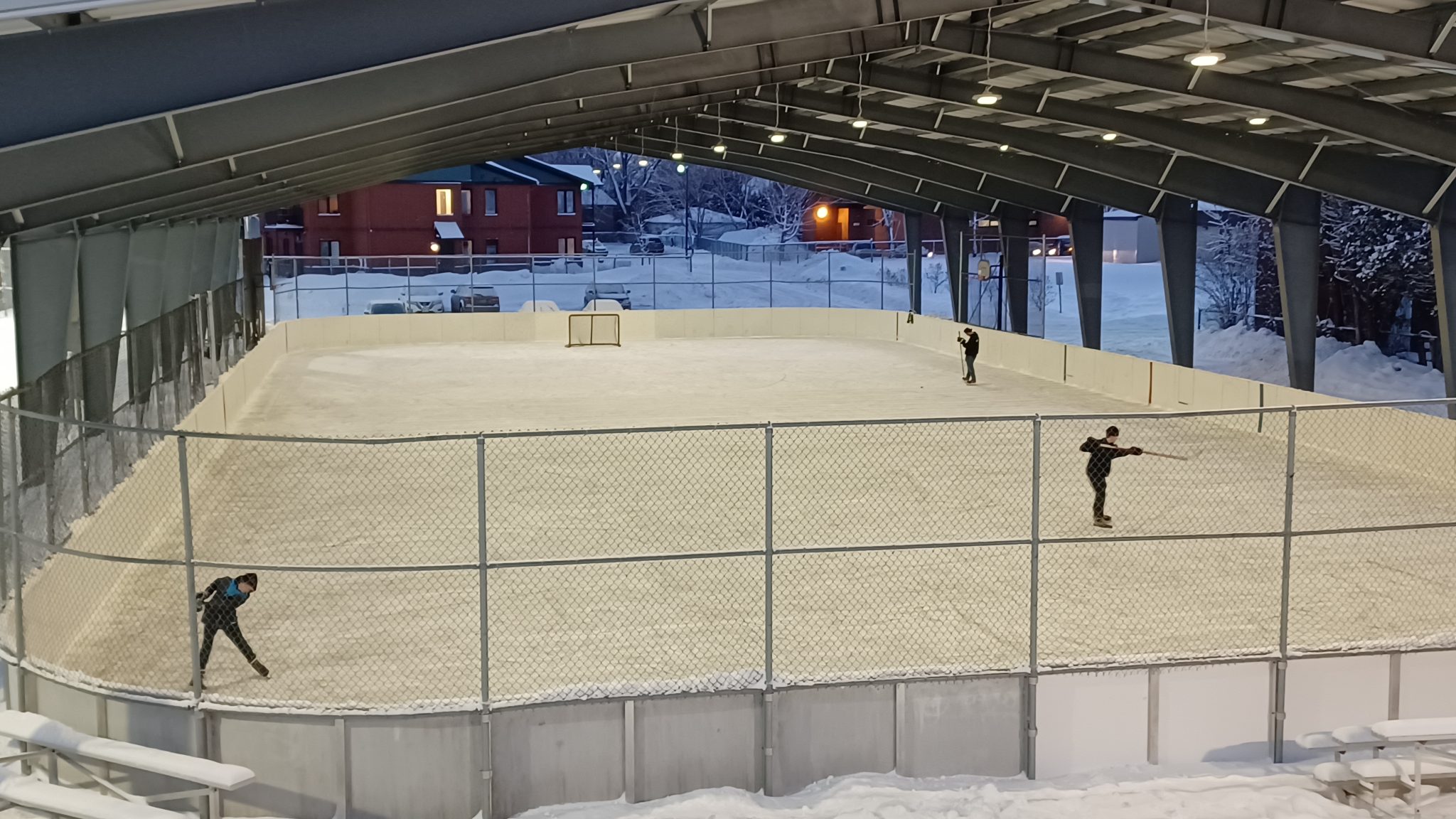 St-Bernardin and Grenville carnivals on February 4 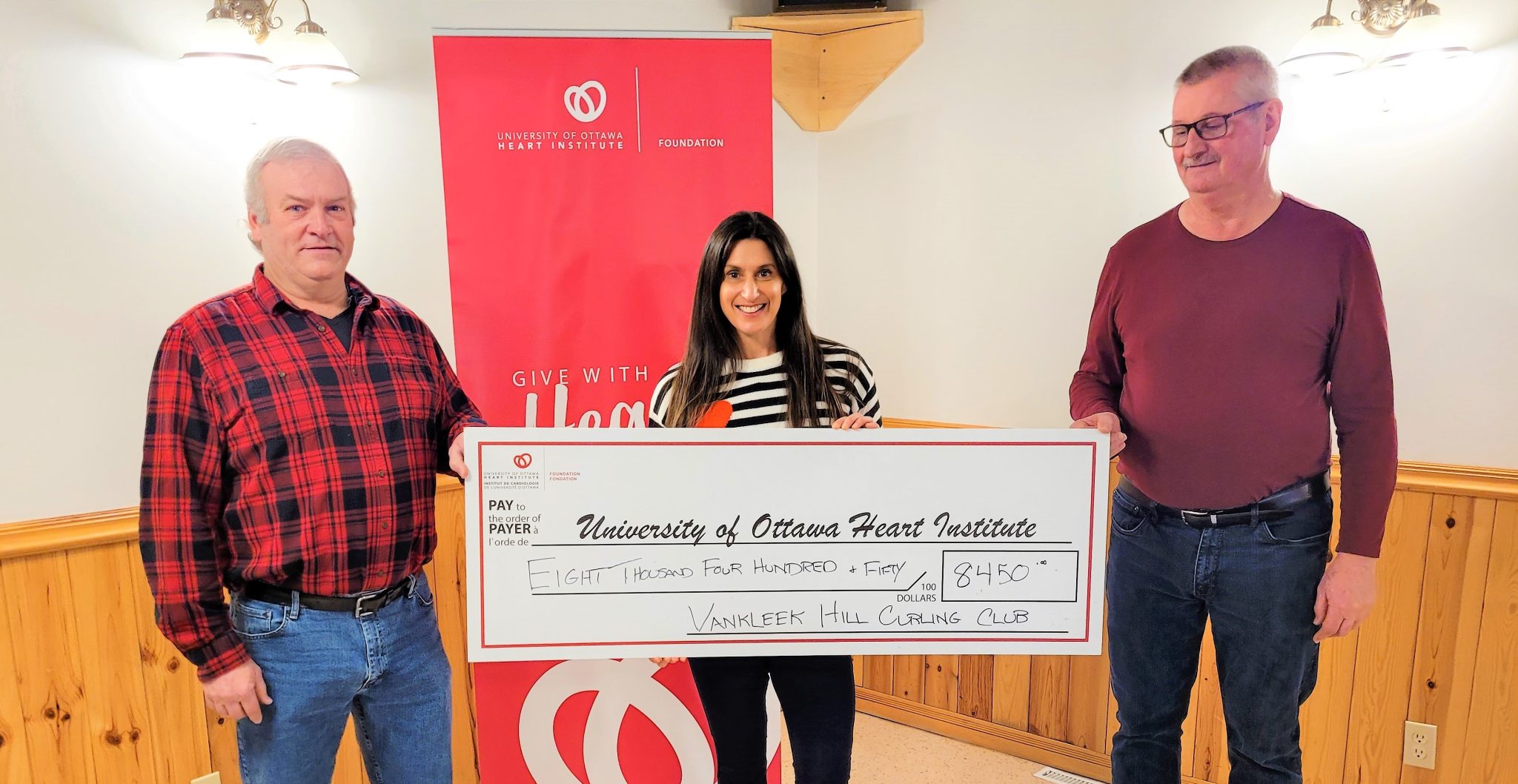 The biggest bonspiel of the year at the Vankleek Hill Curling Club is back. After being on hiatus since 2020, the University of Ottawa Heart Institute Bonspiel will take place on February 11. The full day of curling raises funds for the heart institute foundation, which serves cardiac patients from across Eastern Ontario at the […]

Looking to Promote an Event? 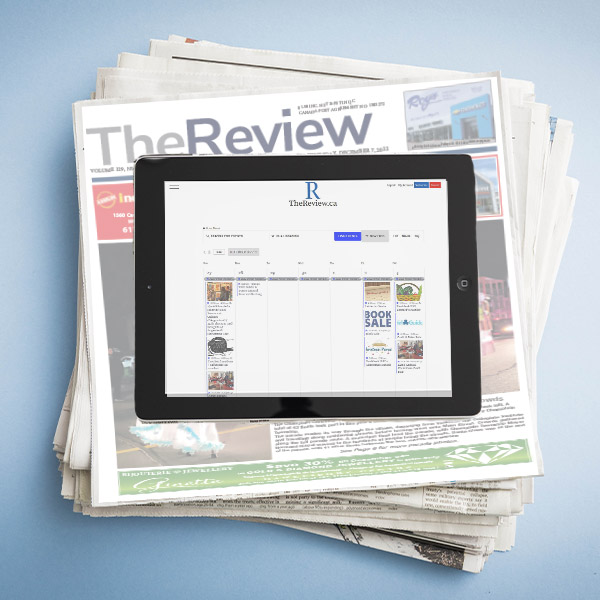 For busy organizers who want it all, look no further! With just one purchase, you can get your event featured in The Review’s print and e-editions, added to our online event calendar, AND a share on our wildly popular Facebook page.
Our all-in-one “Advertise Your Event Package” for busy organizers! Get your event noticed!