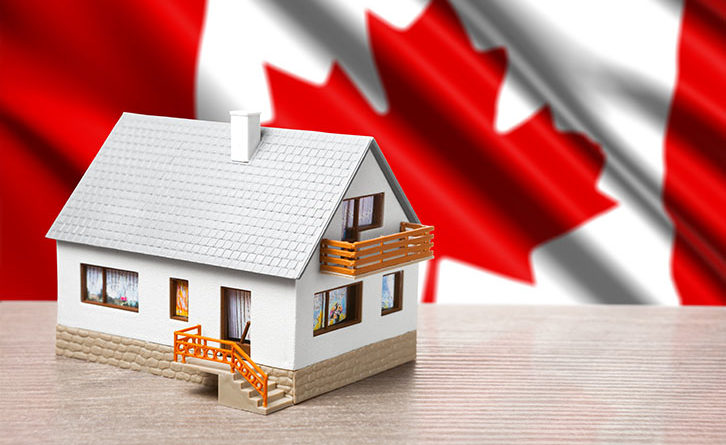 Will fixed mortgage rates
go down further in Canada by the end of 2020?

An Analysis by Wowa Leads Inc.

Read on: The answer might affect your choice of mortgage

You probably know that the Bank of Canada (BoC) has made two major rate cuts over the last two months due to the COVID-19 crisis, and that the BoC rate is now close to zero.

But borrowers are surprised to learn that fixed mortgage rates have remained fairly constant in spite of these large slashes in the BoC’s rates.

How do we make sense of this?

While the rate of variable mortgages are based on lenders’ prime rates which follow the BoC’s benchmark rate, fixed rates are directly linked to the Government of Canada’s bond yields. For example, the 5-year fixed mortgage rates in Canada are strongly correlated to the yield of 5-year government bonds.

The table below shows the Government of Canada’s bond yields in January and May 2020, and the corresponding fixed rates provided by top mortgage lenders:

While the default probability for the government bonds is almost zero, it is not the same for the mortgages. Mortgages carry higher risk of either default or early repayment which can affect the Return on Investment (ROI). To compensate for this risk, mortgage yield needs to be higher than that of government bonds.

But how much higher are the prices of mortgages compared to government bonds? The average spread in a normal market is about 1.2-1.5%  or 120-150 basis points. Although, this relationship between government bonds and mortgage rates is not constant, and either contracts or widens depending on market conditions.

The table above breaks down this interesting relationship: in January, the difference in basis points between mortgages and bond yields was 127bp while in May it is 123 points higher, at 250bp. The main reason for this increase in the spread is the sudden drop in the Government yields, which  happened  largely due to  the rush of investors to buy safer assets such as government bonds during  this uncertain time and also the start of the Bank of Canada’s quantum easing program.

Based on the mortgage stress test, it is expected that buyers who are unable to make regular mortgage payments would be weaned off which reduces the default risk for recently issued mortgages significantly. As such, this larger than normal spread of 2.49% will gradually come down and consequently, fixed rate mortgages will drop over time.

Should you consider getting a variable rate mortgage?

The Bank of Canada, in response to the pandemic, has reduced its overnight lending rate to 0.25%, lowering it by a total of 150 basis points from 1.75%  in January.

With this key move conducted by the central bank, the prime lending rate of Canada’s big banks has been pushed down from 3.95% to 2.45%.  As a result, variable rates are now much lower.

The table below shows how the reduction in the BoC’s rates have impacted variable mortgage rates:

The lower the BoC’s rate becomes, the more variable rates will drop. As the BoC’s rate is currently  at its lowest, now may be the best time to get a variable mortgage rather than a fixed mortgage. Furthermore, experts think that the BoC benchmark rates will not go up by much or will do so with sluggish speed in the future due to the state of the economy and the huge debt amassed by both individuals and the government.

Wowa Leads, Inc. (WOWA) is a Toronto-based Proptech company with over 20 different solutions for the real estate industry. Its main product, Wowa.ca, is a free online marketplace that enables buyers and sellers to select from top local real estate professionals based on their unique needs. Powered with real market data, WOWA’s tools and calculators enable Canadians to plan for every step of their home buying or selling process. Financing options are also available through partnerships that offer some of the lowest mortgage rates in Canada.