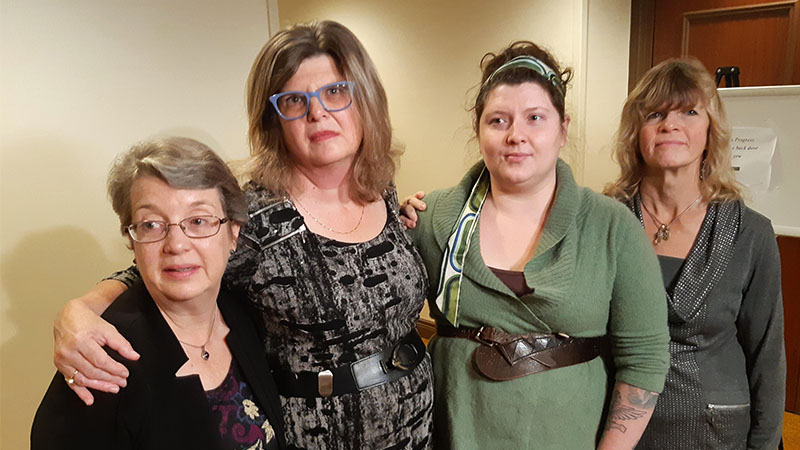 The five-person jury had been deliberating for more than a day since the end of witness testimony and evidence.

The room was silent as the jurors walked in. Dr. David Cameron, the presiding coroner, then explained the jury had reached a “proper verdict based on the evidence we heard throughout the inquest.”

The main role of an inquest is to answer the “five questions” in the case of each death: who, what, when, where, how.

That was the easy part.

The jury added 27 recommendations for long-term change to the 911 system in Ontario.

The first recommendation was to create an independent oversight body for “all 911 operations” that would investigate, audit, collect data and publish annual reports on the findings.

Another recommendation was to make the results of all internal investigations public. In Kathryn Missen’s case, her family struggled to get any information relating to the OPP’s investigation into the matter.

In both cases analyzed in the inquest, a breakdown of communication was a key factor. During her call on September 1, 2014, Kathryn Missen struggled to breathe and couldn’t clearly vocalize she was having an asthma attack. In a bad game of broken telephone, that information was lost downstream until OPP officer David Dionne thought the call was simply a problem with the phone line and never ended up checking in at Missen’s Casselman home. She was found two days later.

One of the jury’s recommendations was to establish a protocol to deal with callers who can’t communicate verbally. During the inquest, the Missen family proposed a similar system to that in Massachusetts where callers can use the keypad to communicate with the call-taker.

In Sudbury, Rob Dorzek called 911 five times. Each call dropped and he had to explain the dire situation over and over again.

Currently the 911 system relies on verbal information being passed from one call taker to another and then again to dispatchers and again to first responders.

“To us that made room for quite a bit of error and that’s exactly what happened with my mom’s case,” said Harriet Clunie, Kathryn Missen’s daughter.

Many of the jury recommendations urged the province to simplify communications. Among them, the province should operate compatible computer-aided dispatch (CAD) systems. CAD systems are widely used now, but many cannot communicate. By making them compatible, the recommendation reads, these systems would allow “for immediate sharing of critical information among Emergency Services.”

The jury also recommended the establishment of a single radio channel where fire, police and paramedic services can all communicate with each other.

The coroner’s team of lawyers suggested an overarching piece of legislation to ensure these recommendations are implemented. But the jury scrapped that idea.

He added that the creation of an oversight body would be a “real improvement to the overall system” and that would typically require legislation to implement anyway.

The coroner’s counsel presented 34 recommendations to the jury, most being directed through establishing a working group to look at issues like broken communications. Again, the jury did away with the working group.

Nineteen of the final 27 recommendations are directed at the Government of Ontario and the rest at municipalities. But without specifying who or what should be taken on the implementation of these recommendations, they risk being lost in the bureaucratic fray.

The lack of specificity “one of the disappointments with the recommendations,” wrote Brenda Missen, Kathryn’s sister, in an email.

“Hopefully the independent body that was recommended will be implemented and will help in this regard,” wrote Missen.

Nonetheless, the family said it was very pleased with the jury’s recommendations and thanked jurors for their time.

“This is not just the end and we’re finished,” said Lynne Missen Jolly, Kathryn’s youngest sister. “There’s still a road ahead of us to make sure there are some real concrete changes.”

Harriet added that responsibility is also on media to follow up on how the recommendations are being implemented. 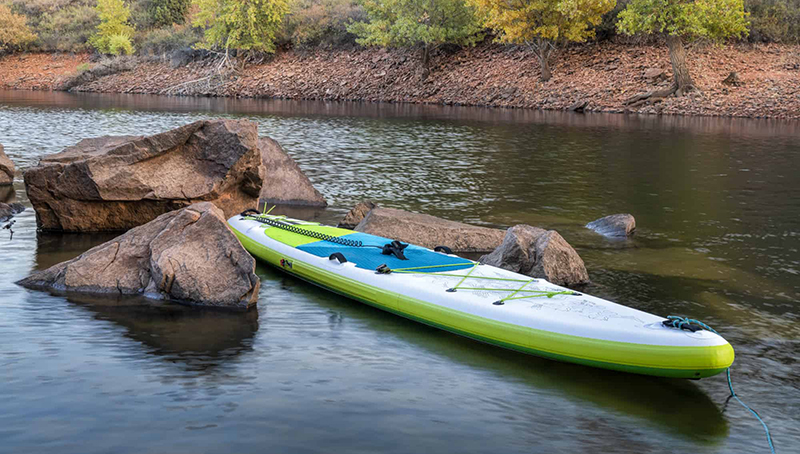 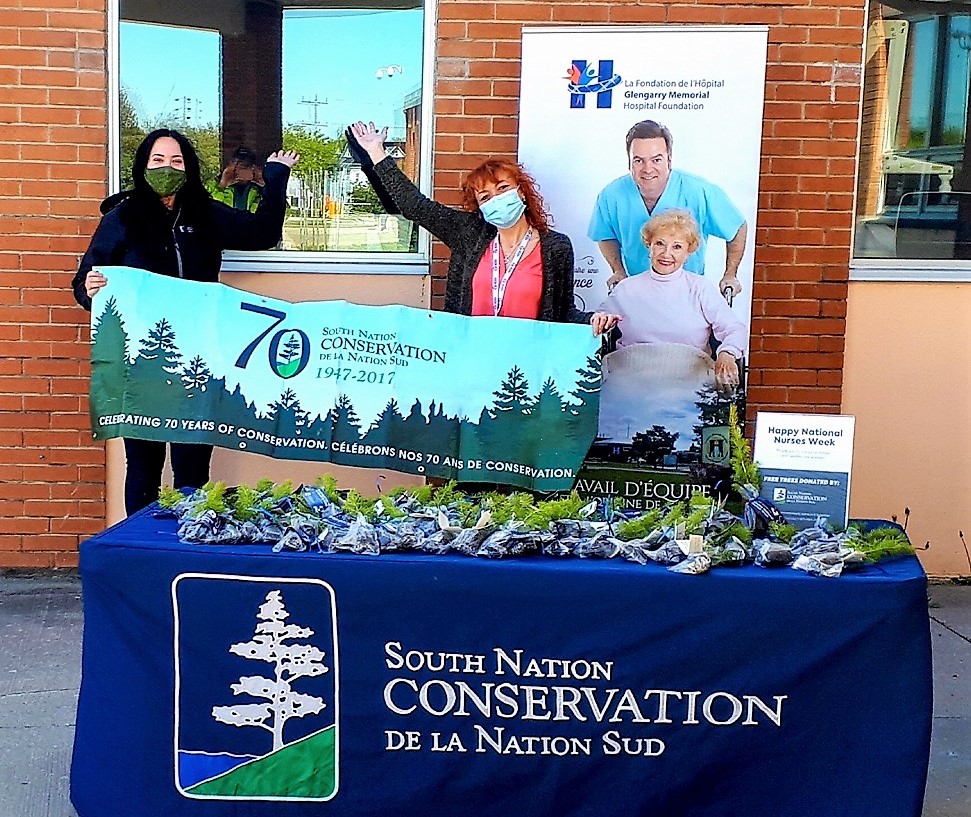 SNC donates free trees to nurses at hospitals in Alexandria, Winchester and Cornwall