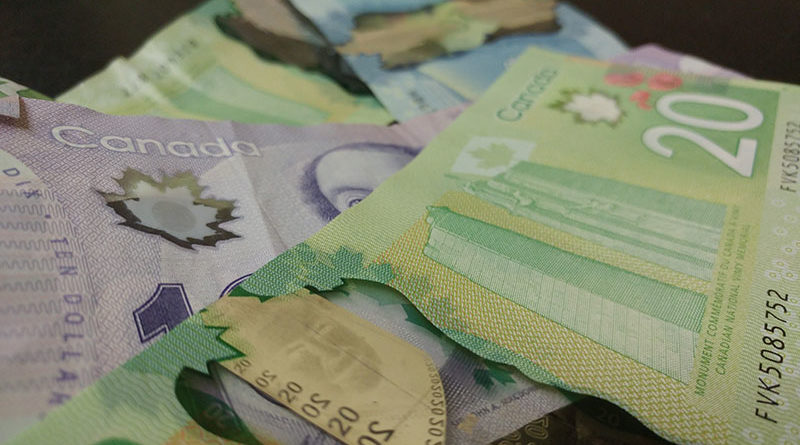 While tax rates won’t be going up this year in La Nation, the municipality will be collecting an extra $550,000 this year from its taxpayers.

This brings the municipality’s total tax levy to just over $10.7 million. Higher property valuations by the Municipal Property Assessment Corporation mean that using the same tax rate means more taxes will be collected from ratepayers. To collect the same amount of taxes as last year, or to begin from a revenue-neutral position would have seen council reducing the tax rate.

Farms see the highest valuation increase at 14.6 per cent between this year and last, or about $62,000 for the average property. That means an extra $110 in taxes.

The roller could possibly be put to use to pave Calypso Road, budgeted to cost $157,000.

Another notable expense is the renovation to the St-Isidore fire hall at $150,000 plus $15,000 each for the fire halls in St. Albert and Fournier.

There’s also a $50,000 increase for a new economic development and marketing position within the municipality.

There are also a handful of ongoing large-scale projects in the municipality.

This year was supposed to be the first $250,000 going towards the Limoges sports dome approved by council last year. In an email, ward 4 councillor Francis Brière said the municipality terminated the deal with Saint Joseph Property Management about three weeks ago. It decided to proceed with the project alone. In doing so, it’s investing $320,000 a year for the next 20 years instead of $250,000 into a reserve for the next 13 years before dropping to $80,000 a year for the following 12 years as per the initial approval. Under the former deal, the municipality would have then inherited the dome after 25 years.

Talks with the City of Clarence-Rockland for developing a water system from Cheney to Limoges are also moving forward. During a budget presentation given last month, Brière said the the agreements between both municipalities would be finalized in the summer. The project will be rolled out over four phases and estimated to cost about $25 million over 25 years. The goal is to bring water to more than 2000 new units.

Updated April 17, 11:30 a.m. to reflect the termination of the sports dome deal between the municipality and Saint Joseph Property Management.