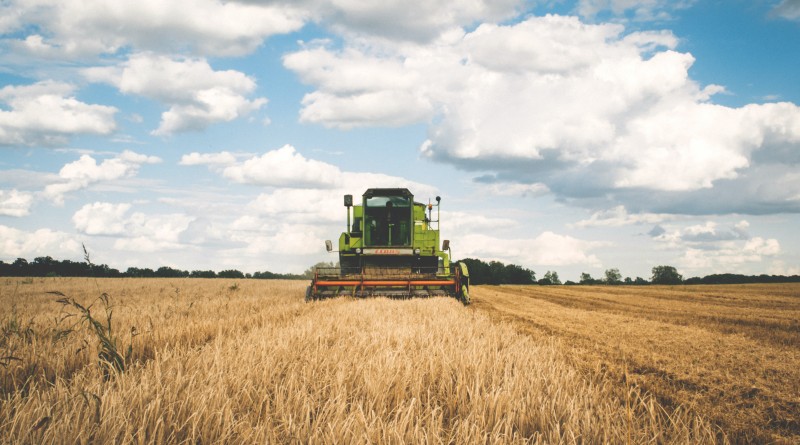 The Ontario Federation of Agriculture is calling on the province’s next premier to spread the wealth.

The organization recently published its Producing Prosperity campaign which outlines the need for more equitable economic development between urban and rural Ontario.

“It’s a little different approach for us in that it’s not specifically about agriculture,” says OFA President Keith Currie, “but it’s about making our communities healthier, which makes our businesses healthier.”

The campaign mentions a handful of issues hampering rural communities like the lack of reliable high-speed internet, lack of infrastructure and difficulties finding skilled labour.

“Rural communities are dying a death of a thousand cuts,” says Currie. “We’re asking the government, why can’t you bring those high-skilled, high-paying jobs into rural Ontario?”

Asked what is necessary to bring in those jobs, Currie says there will need to be funding initiatives but it goes beyond that. For one, cheaper hydro.

“Natural gas is the single most important investment that will give farms, businesses and rural residents the competitive edge to drive growth,” reads the Producing Prosperity webpage.

But before hiring, you need to find candidates, something the industry has been struggling with.

“Part of the problem is people don’t understand what a high level of precision technology we use in agriculture,” says Currie. “We need to do a better job of promoting that to the general public and show there are jobs in those fields (like science and computers) in the industry.”

The Eastern Ontario Wardens’ Caucus recently sent out a release saying it supported the OFA’s campaign.

The release quoted Robin Jones, the chair of the EOWC, as saying the province’s role is to ensure “communities have the services and support they need to grow.”

That support is one of the reasons Currie says the OFA is taking a broader approach rather than just focusing on agriculture.

“We’re needing to go farther and farther away (for those services).”

Currie says he’ll be keeping an eye on the upcoming provincial budget to guage where the province stands on rural investment.

“After last year’s budget, I was very critical of the province for not having a long-term strategic initiative for the industry, it was very urban-centric.”