Editorial: Why settle for cement? 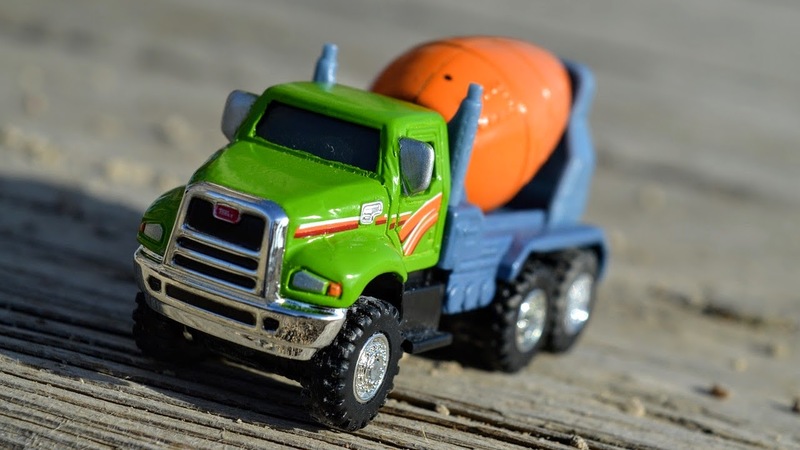 Friday’s Ontario Municipal Board pre-hearing was a new opportunity to debate the Colacem cement plant’s validity in the region. One of the attendees at the meeting signed up as a participant in support of the plant. He raised many valid concerns: the “stagnation” of the local population, the need for jobs, an exodus of young people.

But will a cement plant really fix these problems?

The attendee at the meeting mentioned a secondary service industry cropping up once the plant is built. Trucks will need fixing and he also mentioned the need to buy office supplies. It’s important to remember Colacem already exists here; it isn’t a new industry. Management already knows where trucks can be serviced, it already has a staple source for office supplies.

There is no innovation to Colacem.

Where is there innovation? (Here’s to sounding like a broken record.) Green energy.

Last year, the country’s investment into renewables fell by about 46 per cent. That’s mostly because the investments are finally coming to fruition. A large part of that money has gone to green energy projects in Ontario, especially wind turbine projects.

The rapid investments have come with their own set of downfalls–mainly Ontario overproducing power and selling electricity at a loss. That’s been reflected on Ontarians’ hydro bills.

And proposed projects have also come with opposition. Just look at the proposed wind farm in St-Bernardin.

But, none of that is inherently the fault of green energy. Political boondoggles abound—or maybe because of so many boondoggles—the industry has continued to grow.

On the flip side, traditional manufacturing jobs are more at-risk than ever of being rendered obsolete by new technologies.

Automation has been a buzzword for the past few years. Various reports show the number of potential jobs to be automated at 41 or 42 per cent, and according to one Globe and Mail story, “the communities most susceptible tend to have smaller populations with an outsize share of manufacturing or natural resources jobs.”

That same story specifically mentions Hawkesbury and notes, based on a study, that 48 per cent of jobs in the area are at risk of automation, mostly in the retail trade sector. That’s about 2,371 jobs overall, which dwarfs the proposed 125 “employment opportunities” suggested at Colacem—a portion of which is also at risk of automation.

The attendee at the pre-hearing justified his approval of Colacem by saying he was looking at “the bigger picture.” But right now, that bigger picture is showing that a traditional cement plant may not be the most effective way to bring in jobs and boost the local economy.

Jobs are critical to the region’s survival; no one is disputing that claim. But rather than settle for the same old jobs at risk of leaving, as was the case of CIP and other plant jobs, maybe it’s time Prescott-Russell starts searching and investing in attracting jobs fit for the 21st century.