Stuffing the cat back in the bag 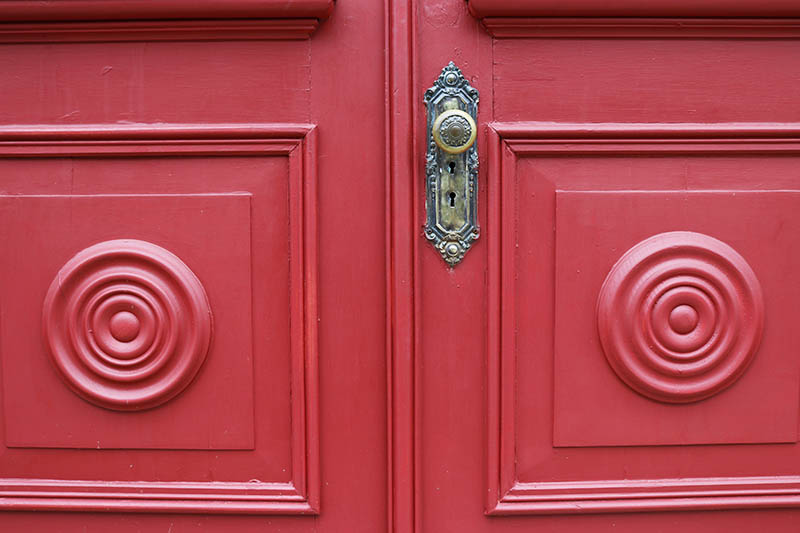 In June, the provincial government amended the municipal act that lays out the rules for public meetings and closed sessions. Specifically, it added four new subsections—each with a handful of reasons—outlining why a municipal council could decide to have a closed-door meeting. These new subsections read more like business tips from The Art of the Deal than proper municipal conduct.

Section 239.2, subsection (k) reads: “a position, plan, procedure, criteria or instruction to be applied to any negotiations carried on or to be carried on by or on behalf of the municipality or local board.”

Let’s put this one in context.

On Wednesday, August 23, Francis Brière, the councillor for Ward 4 in The Nation municipality called a public meeting to discuss the future of the Garderie les P’tits Coeurs at the Limoges Pavilion. The full story is on page A2. The decision to hold a public meeting came after the issue garnered a lot of attention on the Limoges citizens’ closed group on Facebook. With many young families moving to Limoges, daycare spots are rarer than gold in the town. Some were left confused by the municipality’s decision; others voiced their disagreement with the municipality helping a private non-profit organization.

At the public meeting, daycare staff and board members asked their councillor for financial help—mainly a break in rent. He took that information back to the rest of council, which decided to call a special—closed session—meeting.

Why have that conversation behind closed doors?

The agenda cited the reason as being, “the security of the property of the municipality or local board.” But the meeting was called to discuss potential negotiations with the daycare, not the security of the building. Unfortunately, under the new subsection mentioned above, that too can justifiably be done in a closed session.

Again, why? The daycare’s board was informed of the meeting and its reason. Why not hash out the details in front of daycare staff, concerned parents and even concerned taxpayers against the idea of helping the daycare?

Decisions behind closed doors and informing involved parties retroactively is what caused this mess in the first place.

The amendments made to the Municipal Act are only giving local politicians more opportunities to operate outside the public’s purview. In rural areas such as this one, the public’s scrutiny of its elected officials is already somewhat lacking. The Nation doesn’t have a dedicated question period during its council meetings; East Hawkesbury doesn’t even post its council agendas online for residents—and they don’t need to. There’s nothing in the legislation dedicated to question periods or posting agendas to ensure community members have their say.

At the public meeting for the daycare called by Brière, he said, “The cat’s out of the bag.” It is, indeed. Why try now to stuff the cat back into the bag behind closed doors?

Because they’re being allowed to.