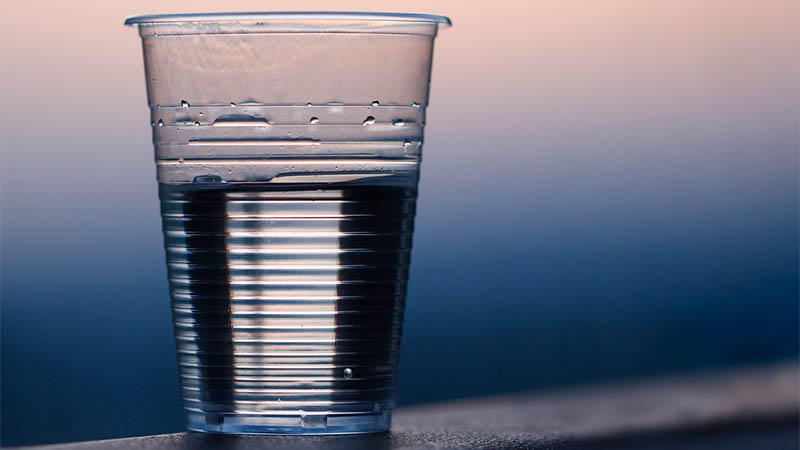 This past week, the Eastern Ontario Health Unit sent out notices about high sodium levels at the St-Isidore water treatment plant after two tests in April showed them to be above the 20 mg/L threshold.

“It’s not a health hazard, however if somebody is on a sodium-reduced diet, it might affect the level of sodium they have in their intake,” says Caroline Kuate, the EOHU’s safe drinking water program manager.

Hypertension, for example, could lead to a sodium-reduced diet.

“All water will have some level of sodium so we want people to be aware of it,” she says, and adds people can speak with their family doctor if they’re concerned.